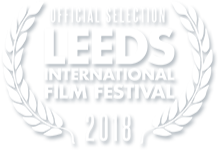 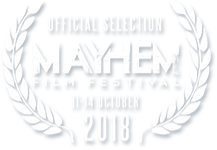 A crew of filmmakers shooting scenes for their low budget horror movie in an abandoned office block accidentally witness a gangland hit and have to use their filmmaking skills to survive the night and avoid being killed by the gangsters.

Available to buy on

RT @David_R_Music: The first feature @Aaron_May1 & I scored is available on @NetflixUK as of today!! It's certainly 'violent, gritty, dark'…

#VillainMovie premiers on @netflixuk today!! The iconic @craigfairbrass stars in this crime drama with a directorial debut from BIFA nominee @barantini produced by us @barturuspoli written by the legends @gmrusso1 @dirgreghall CHECK IT OUT! 🔥 #ukfilm #netflix #premiere t.co/oN2PzoT6D8