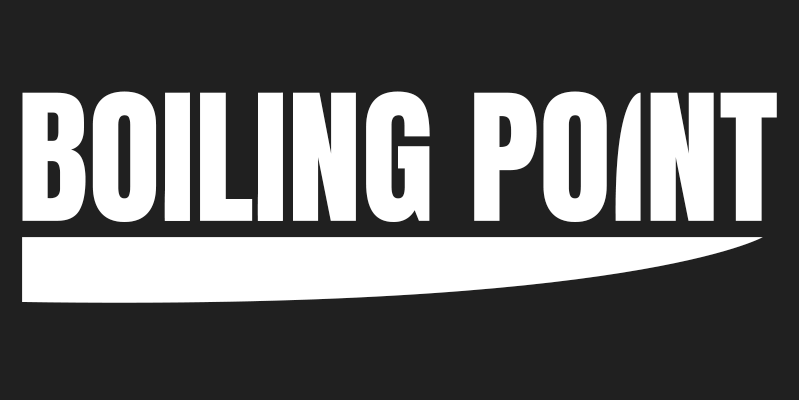 RT @craigfairbrass: 2 crackers back on Sky side by side for under 3£ - trust me if you missed em, you can’t go wrong with these two FILMS…

RT @Hesterruoff: Check out the star of my new movie @irefilm @craigfairbrass interview with the @guardian about his career and new ventures…